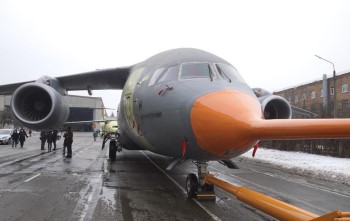 A promising medium military transport aircraft for short takeoff and landing, designed to transport up to 18-20 tons of cargo, was created on the basis of the An-158.

The aircraft has an improved Western-made avionics. 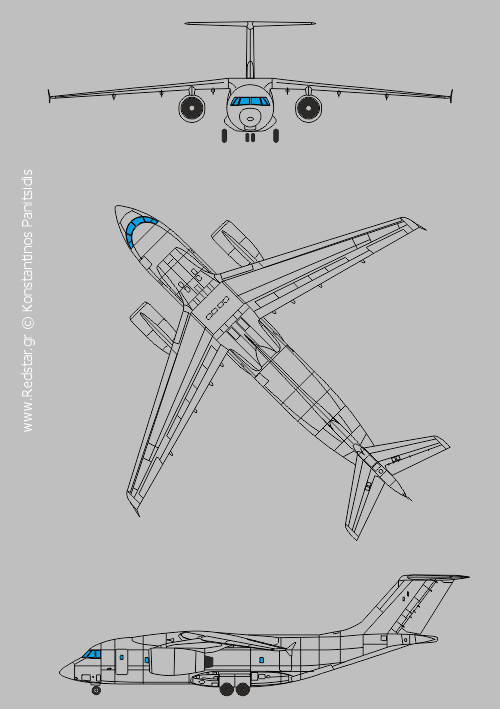