The “Checkmate” light tactical aircraft – is a single-seat, supersonic, fifth-generation stealth fighter with a single-engine bypass turbojet engine with thrust vector control in the thrust class of 15.500 to 16.000 kgf. 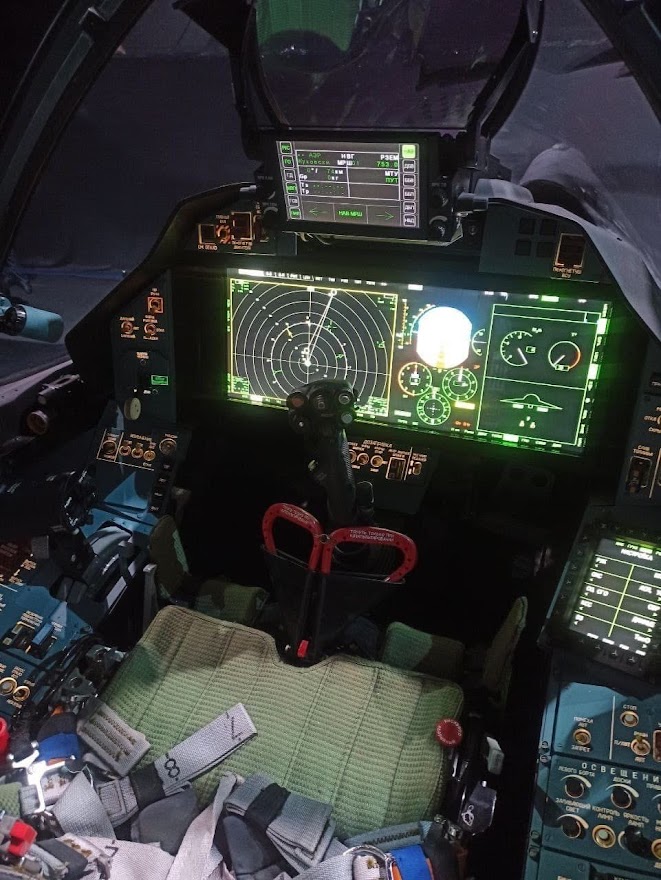 According to the information that has been announced about the weapons, performance and electronic equipment that “CheckMate” will bring.

It can easily carry most of the weapons in the Russian arsenal.

It can easily carry most of the weapons of the Russian arsenal, in 8-9 total cargo points. 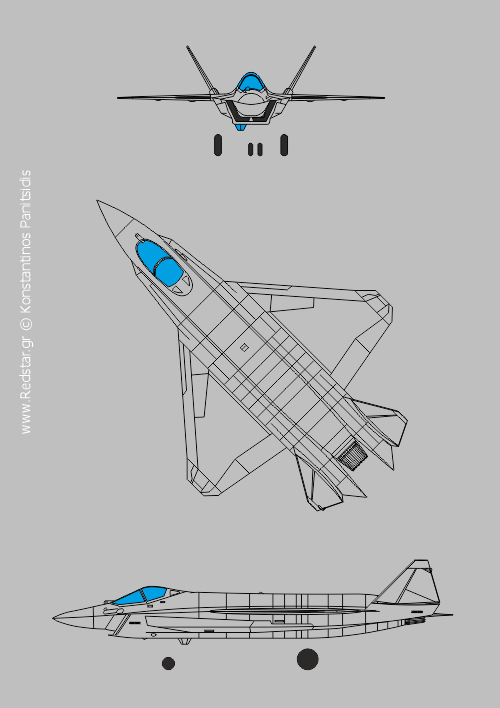