Photos from the personal collection of Diego Silvestre

An experimental aircraft was created in the late 1980s by Antonov Design Bureau, under the guidance of aircraft designer Nicolas Afanasevich Orlov.

The aircraft bears the s/n СССР-190101 and is exhibited in the State Museum of Aviation of Ukraine-Kiev.

The experimental aircraft is equipped with one LOM M-337A engine (a Czech six-cylinder engine with 140 hp) mounted in the center transmitting the power through the gearbox and shafts to rotate the two-blade propellers. 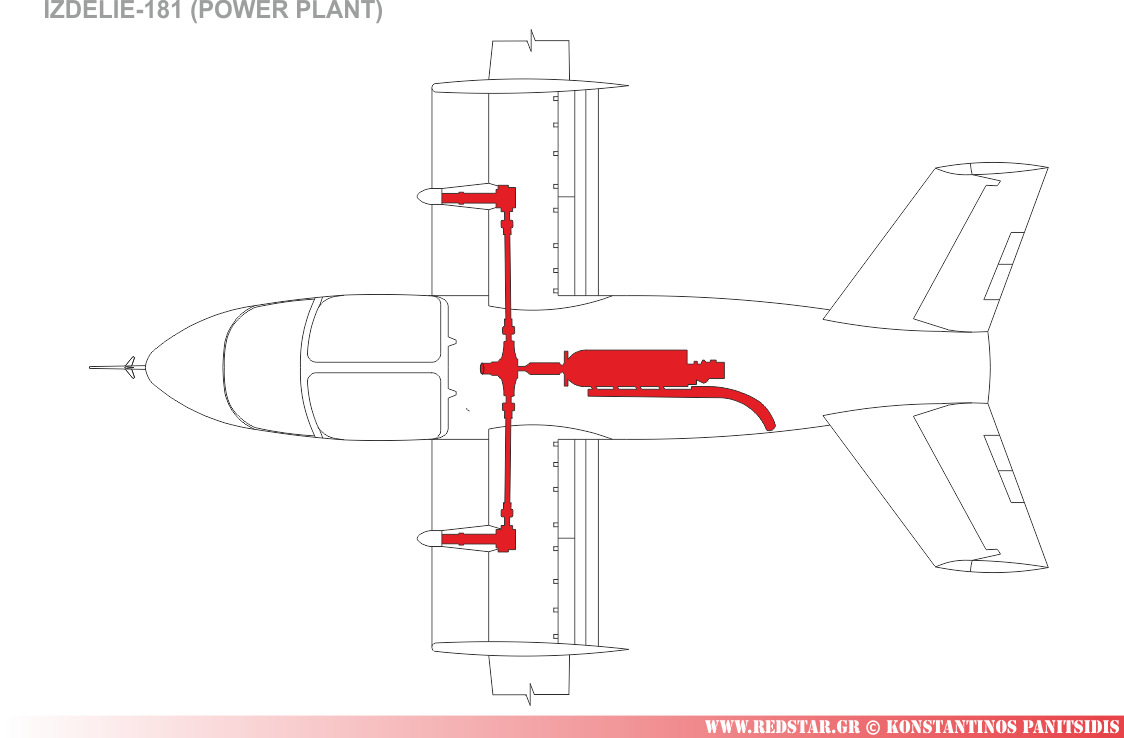 The crew of the aircraft consists of two people placed side-by-side.

According to calculations, the aircraft would be capable of taking off in just 30-40 m and maintain a stable flight at a minimum speed of 30-40 km/h.

The plane passed successfully ground-based take off / take off run tests at various speeds, but unfortunately, it never took off. Following the dissolution of the USSR, the program was largely abandoned due to lack of funding. 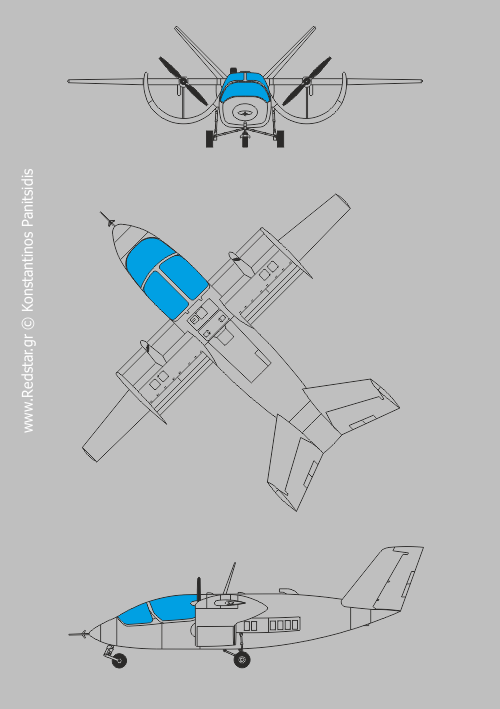