The UCAV S-70 Okhotnik takeoff maiden flight on August 3, 2019. It took off for the first time for a +20 minute flight at 12.20 Moscow time. UCAV reached 600 meters, after a few laps around the airport made a successful landing. 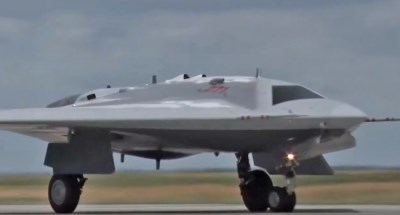 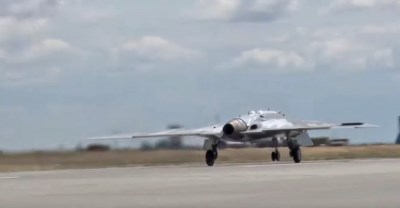 UCAV S-70 Okhotnik: Photo from the video of the Ministry of Defense of Russia

All the weapons of the “Hunter” are located / transported by internal compartments, which makes it possible to carry various types of missiles, including guided bombs.

The landing gear of the UAV are identical to the design of the Su-57, it is obvious that the UAV was developed on the basis of the Su-57. 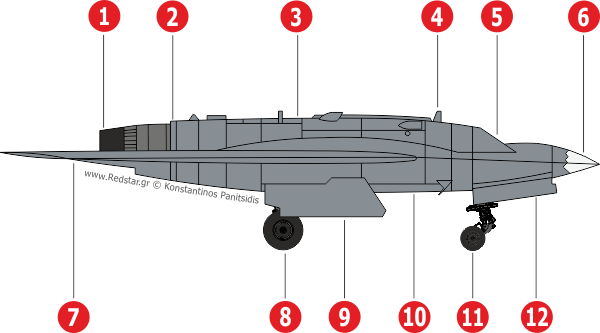 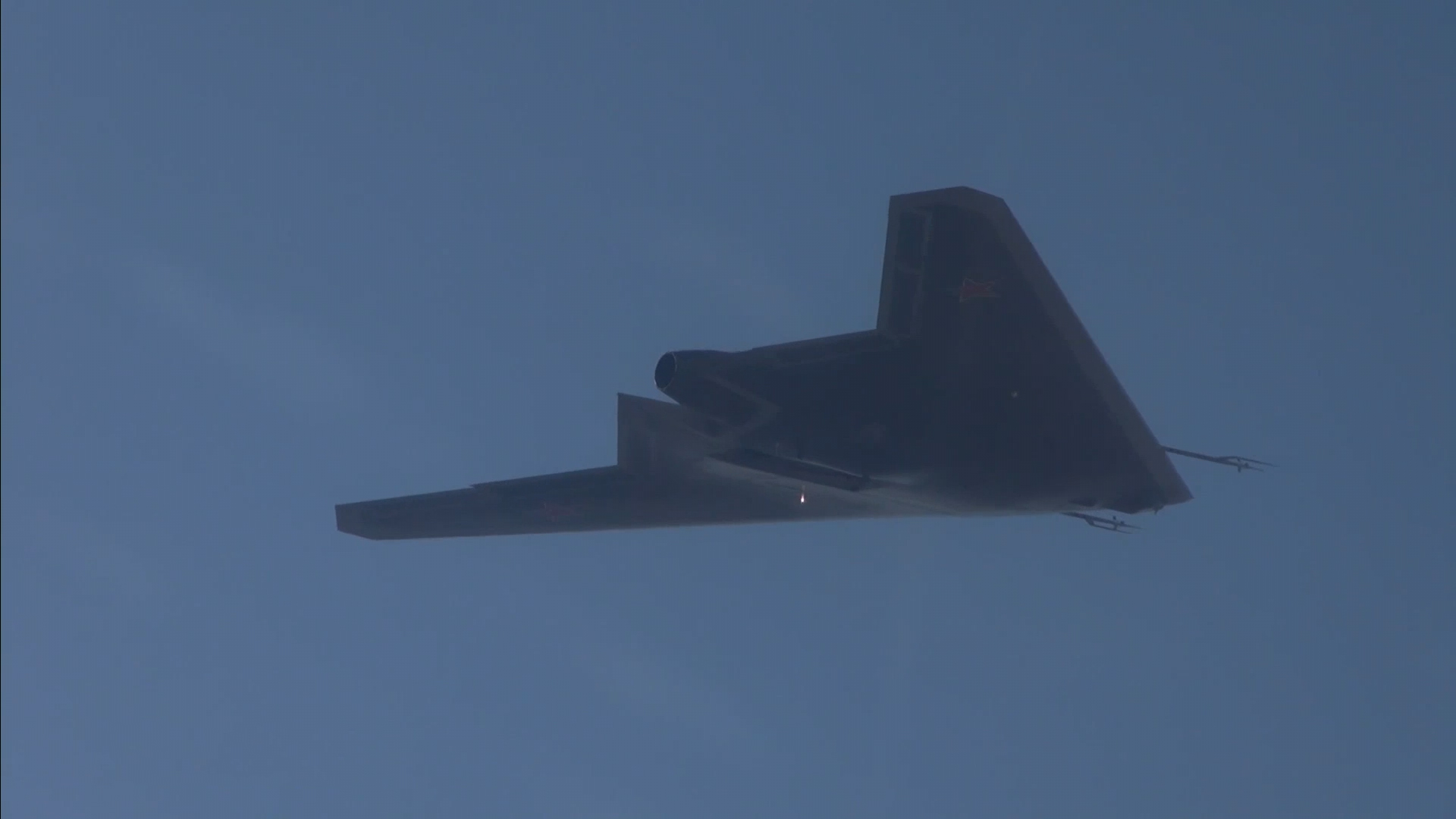 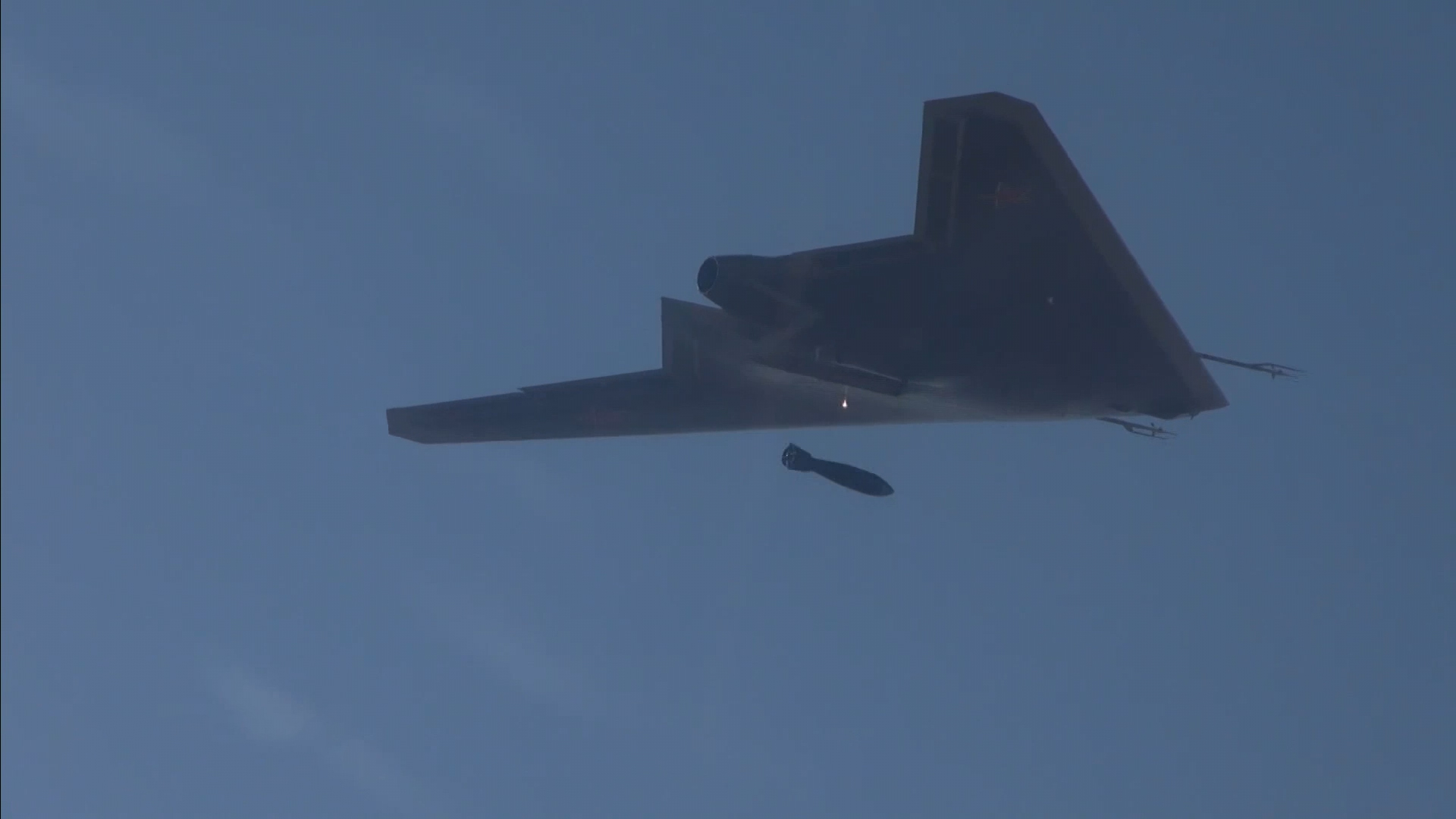 The first successful test drop of the 500 kg unguided bomb from UCAV S-70B "Okhotnik" of the Russian Air Force. Photos from the video of the Ministry of Defense of Russia © Russia-1 (TV channel).

The first prototype of the new UCAV S-70B "Okhotnik". 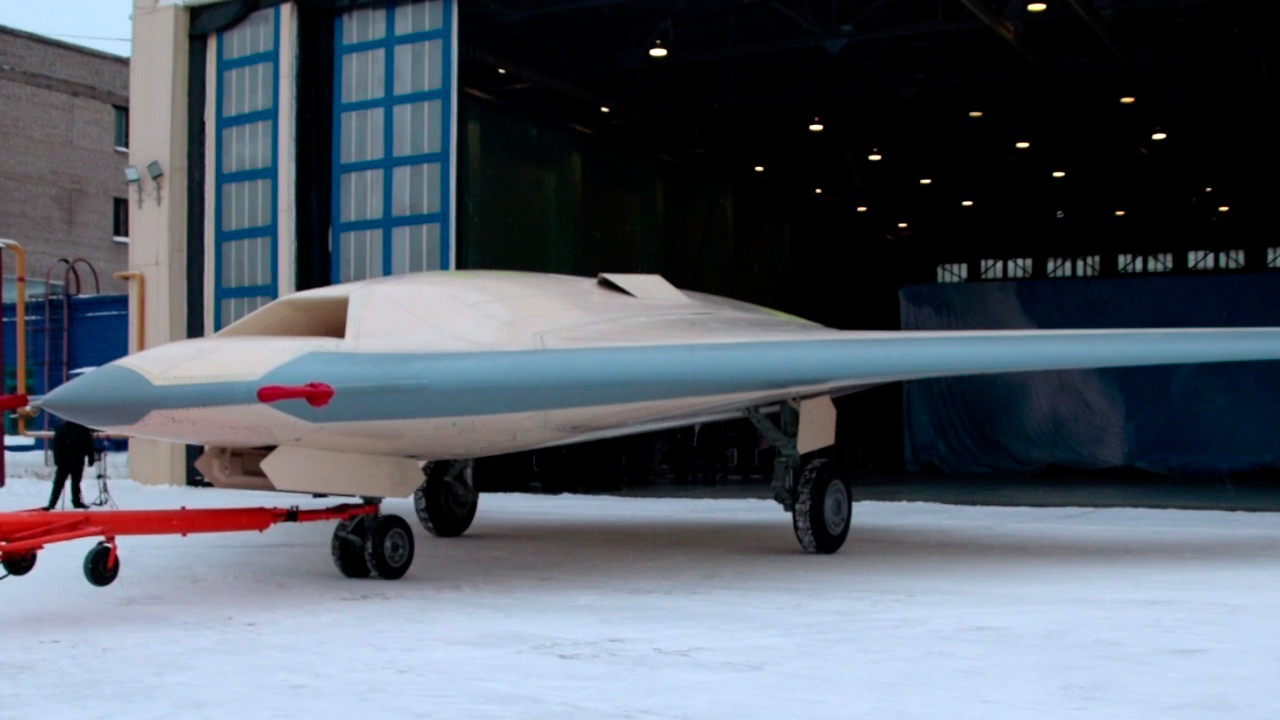 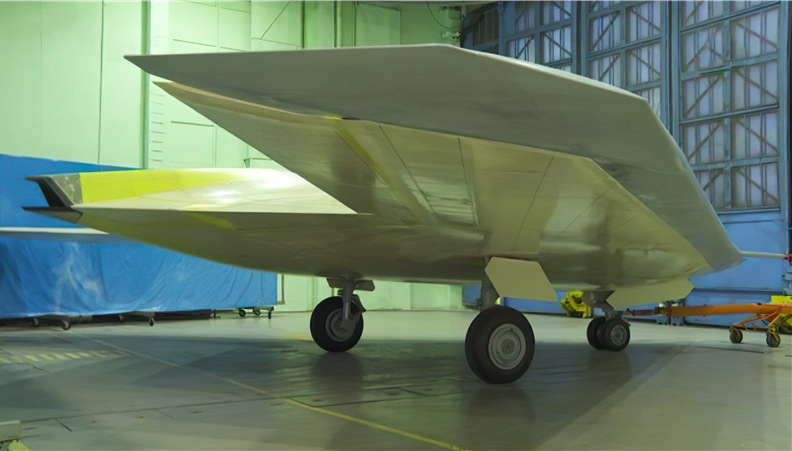 The first prototype of the new UCAV S-70B "Okhotnik" was presented on December 14/2021. The "Okhotnik" is the latest version of the S-70B incorporating a new design and new advanced electronic systems. To achieve low visibility (stealth) the aerial mean has a trapezoidal design nozzle which was designed and printed on a 3D printer. The unmanned vessel developed to accompany the Su-57 Felon (which will be controlled and coordinated by the crews). 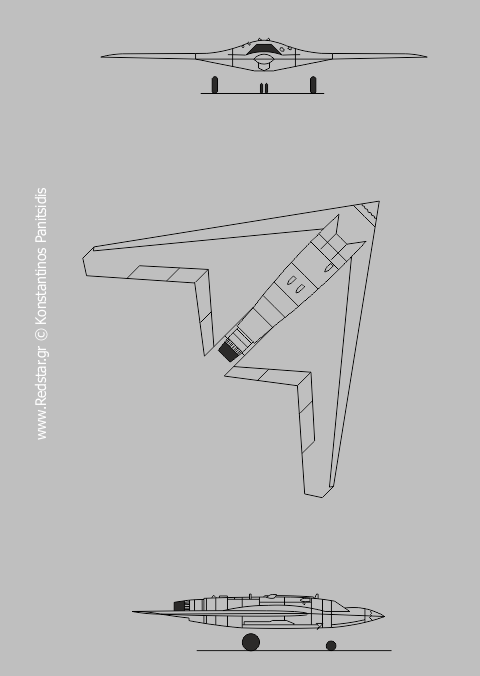