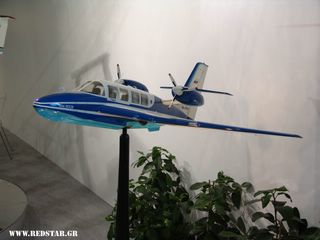 Twin-engine, light, multipurpose amphibious aircraft, with two piston engines of the “Teledyne Continental Motors” type TCM-IO-36ES, 210 h.p. Each and 3-bladed MT-propeller MT-12 reverse pitch propellers, 1,83 m diameter. The first prototype amphibious aircraft took off on July 15, 1997. In 2003, three Be-103s were delivered to the United States and two more in 2010 to China. Small quantities of Be-103s are in operation in Russia. A total of 26 unit were built.

The Be-103 amphibious aircraft has been designed in compliance with airworthiness requirements of FAR-23 (USA) and AR-23 (Russia).

22 December, 2005 the Civil Aviation Authorities of China (CAAC) issued the type certificate No VTC173A for Be-103 amphibian aircraft. 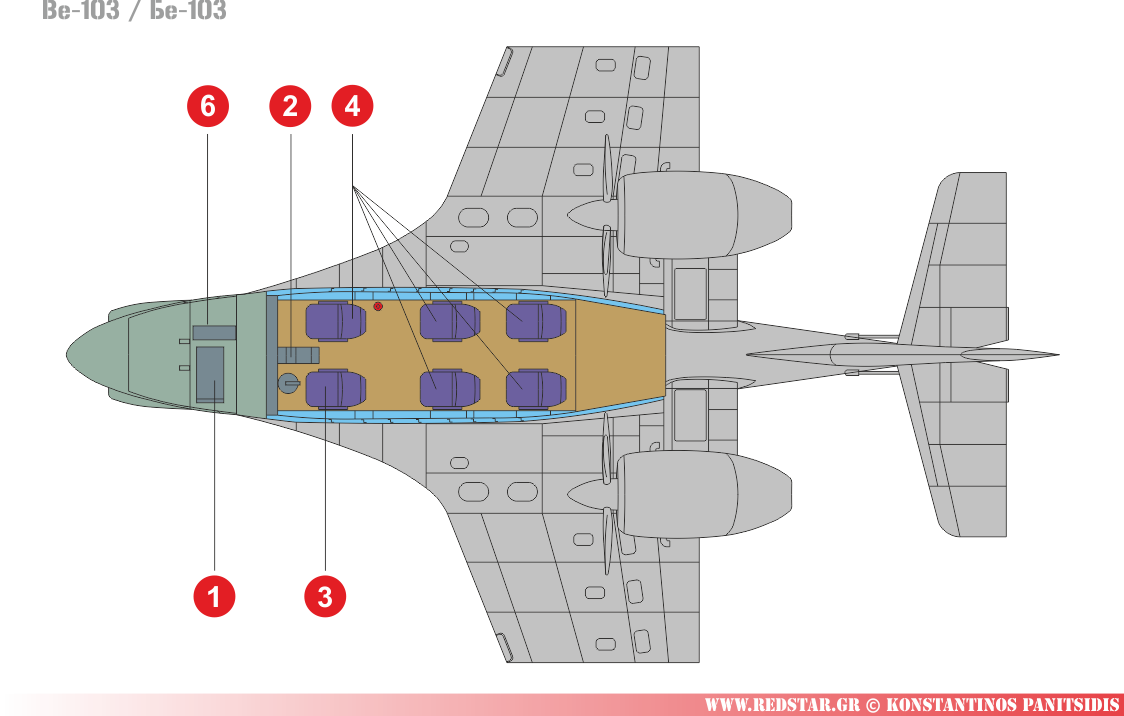 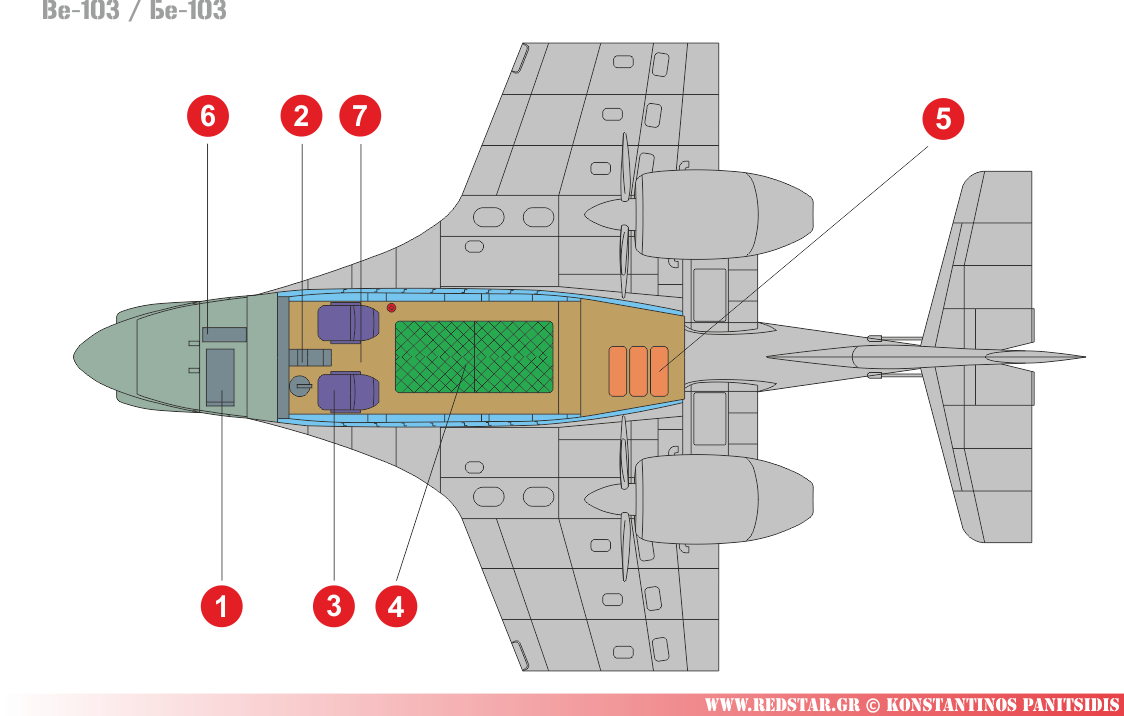 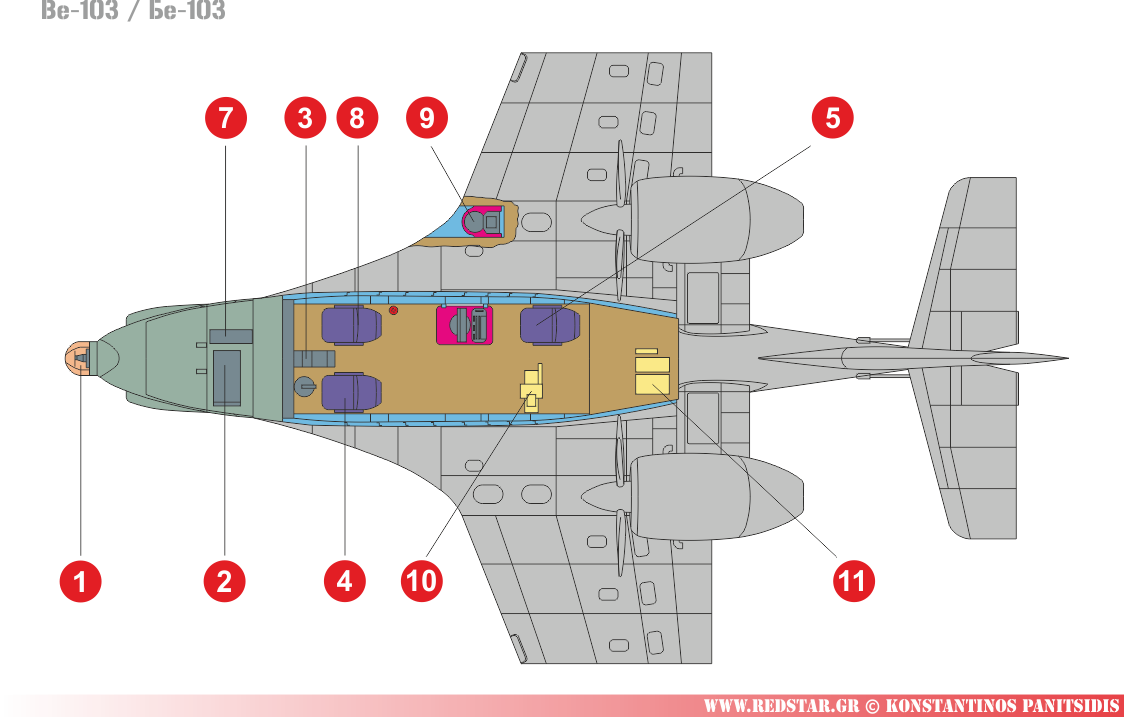 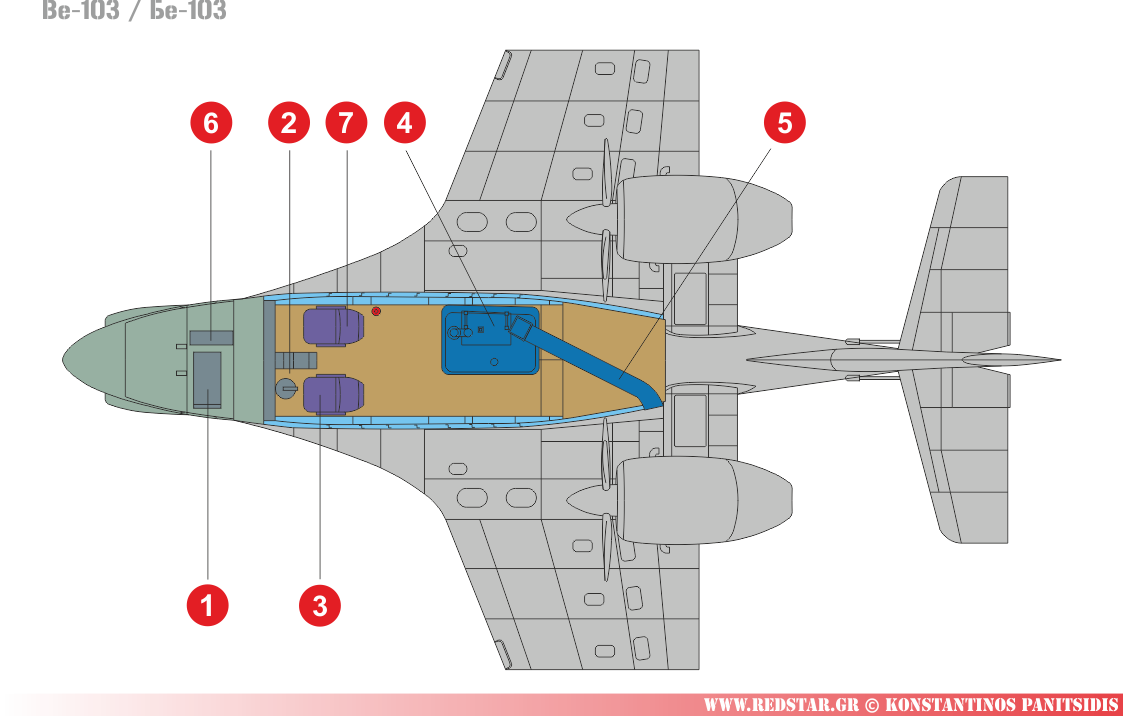 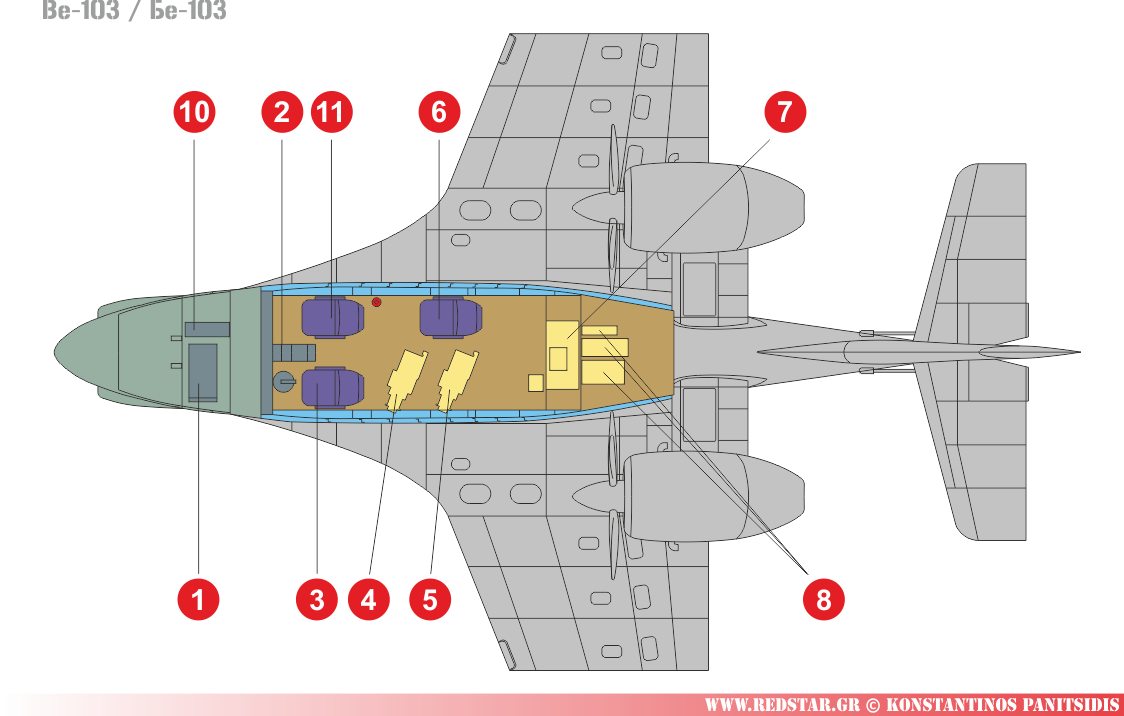 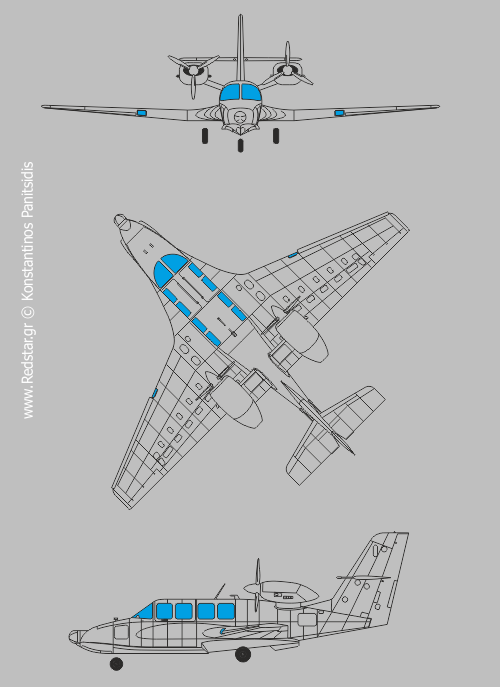