Details
Category: From 1910 up to today 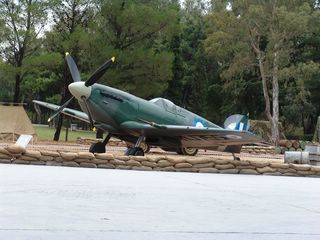 Greek Spitfire took part in battles in the Middle East, Italy and the Balkans, while after the end of World War II, they also took part in the Civil War.

On July 5, 2007, at the Dhekelia Air Base (Air Force Museum), an event was held to restore the unique, well-preserved, Spitfire Mk IX with number MJ755 in working order. 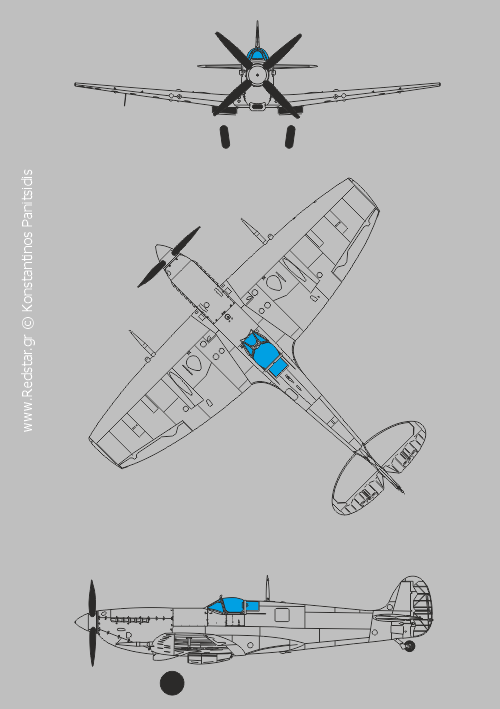