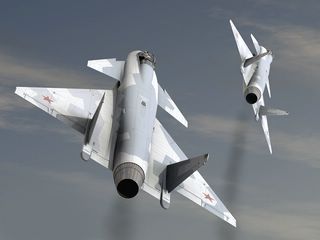 A light frontline fighter to replace the MiG-29 was in development in parallel with the MFI project (Multifunctional front-line fighter MiG-1.44). Work on the creation of the aircraft began at the OKB A.I. Mikoyan in the mid-eighties.

Subsequently, the project was suspended due to lack of funding from the Ministry of Defense and all efforts of the OKB were focused on the MiG-1.44 heavy fighter. 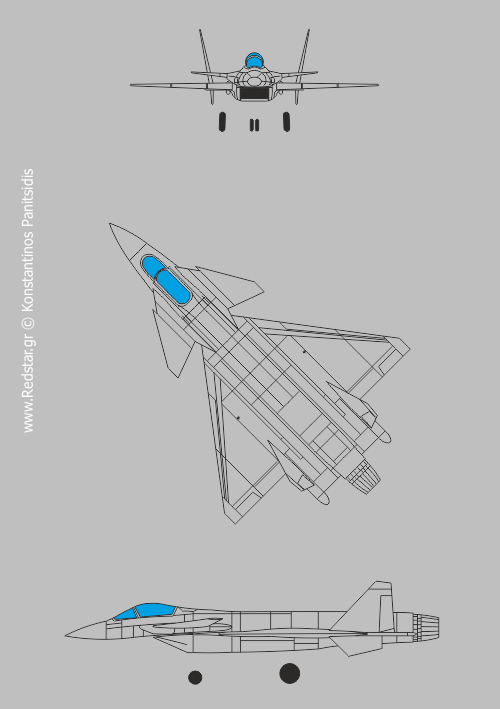