PURPOSE
This ekranoplan craft is designed for transporting of passengers (tourists), and also for patrol-police services, fishery inspections, fish recon­naissance, evacuation of population during flooding in inland regions.

The ekranoplan craft is made of aluminum-magnesium alloys and composite materials on the basis of glass-reinforced and carbon plastics.

The ekranoplan craft "Bekas" has an aerodynamic configuration, similar to an enlarged copy of the ekranoplan "Strizh", which ensures its natural stability in both ground-effect and aircraft-mode flights, as well as improved seaworthiness, compared to flying boats of similar take-off weight. 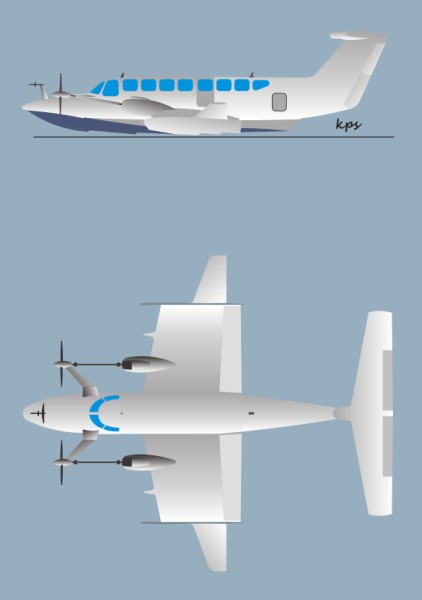