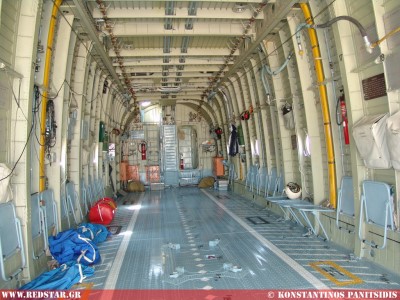 In 1995, the Mi-26T obtained a IAC Aviaregister certificate under the FAR-29 and was redesignated as Mi-26TC.