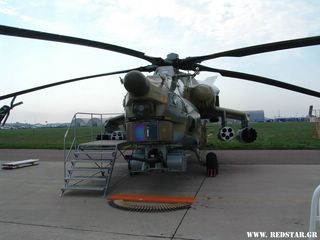 The main purpose of creating an educational helicopter which maintain simultaneously all the features of an aggressive helicopter suitable for pilot training.

In 2016, the Ministry of Defense of Russia signed a contract with JSC "Helicopters of Russia" to purchase 40-60 Mi-28UB. Under the terms of the contract until the end of 2018 the Russian VKS (former VVS) will receive the first 24 helicopters Mi-28UB

It is equipped with a double flight control system on the basis of hydro-mechanical systems. So the helicopter can be controlled from any cockpit. This system is absent from the version Mi-28N. A more spacious lower cockpit to house a flight instructor, a wider pilot canopy, and new energy-absorbing crew seats.

The first flight of the prototype took place on August 9, 2013. 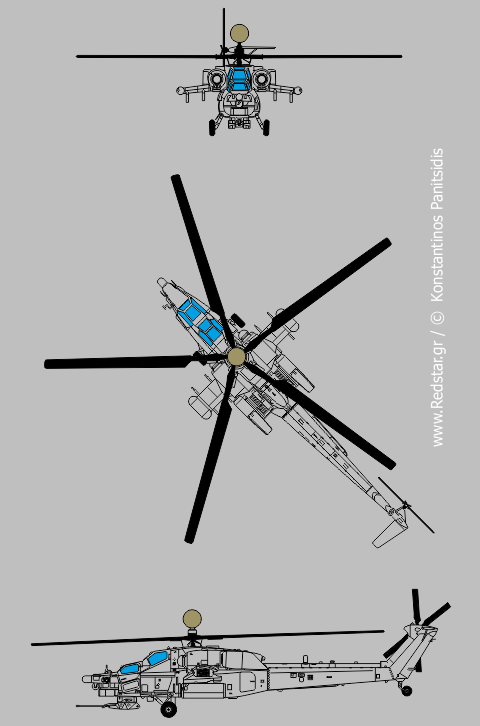