The Tu-22M had been under series production at the Kazan Gorbunov aircraft production association during 1969-1992. Over 500 aircraft were built in various versions, including in excess of 200 Tu-22M3s. Currently, the Tu-22M3 is operated by the Russian Air Force and Naval Aviation as well as by the Ukrainian Air Force.

The Tu-22M3 was used as the base to derive a long-range reconnaissance aircraft, an electronic countermeasures (ECM) aircraft as well as the Tu-22MLL flying testbed designed to hold prospective aircraft aerodynamic research. 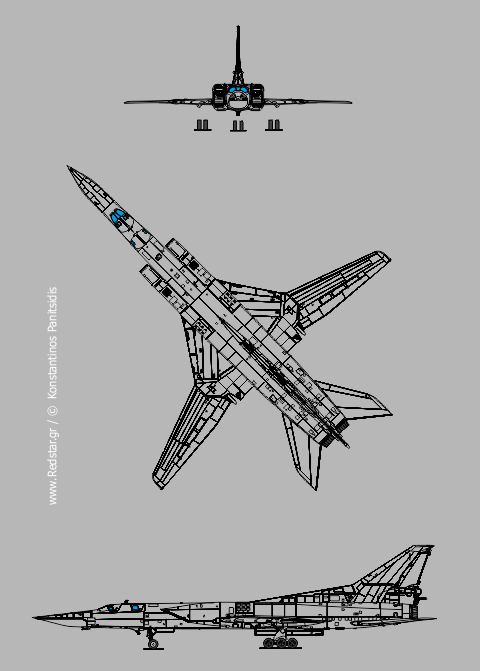