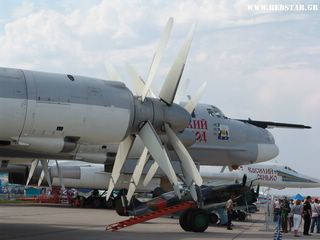 The Tu-95 strategic bomber prototype first took to the air on 12 November, 1952, while the Tu-95MS missile carrier made its maiden flight in September 1979.

The Tu-95MS series production had been performed at the Aviakor plant (Samara) during 1983-1992 with about 90 aircraft having been built. Presently, the Tu-95MS make up the backbone of the Russian Air Force strategic component.

At the same time, two sub-versions of Tu-95 MS were manufactured:

Tu-95 MS-6 modified for missile transport at its internal warehouse and four missiles on external carriers (a total of 31 aircrafts were manufactured).

The Tu-95MS-16 with increased ability to carry rockets on external carriers as 10 X-55 missiles, with a new GSh-23L gun, while the cockpit was upgraded to create better crew conditions (a total of 57 aircraft were built). 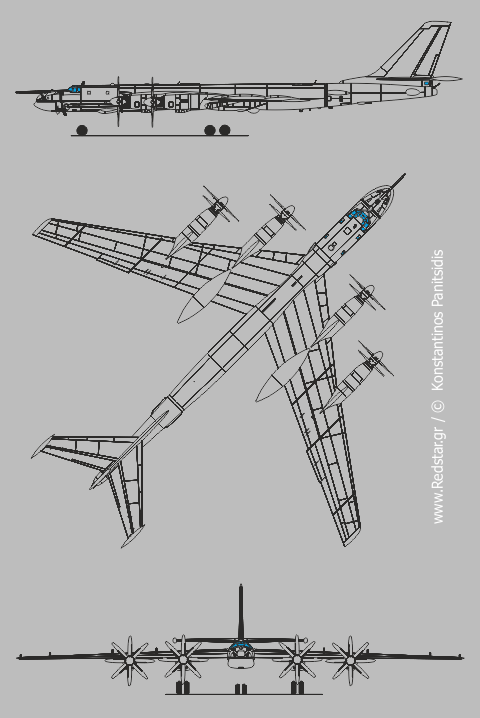