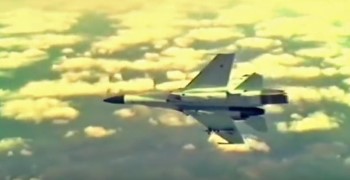 At the same time existed also a other publication of engine with nozzles of directed w'sis of (level configuration) type  AL-31F, in a experimental plane  Su -27UB. The trials finally were limited in the 20 test flights without the program has been completed.

The interruption of program was owed firstly in the lack of chalk-lines and second in technical reasons and in the problems that resulted in the manufacture of levels of nozzles. 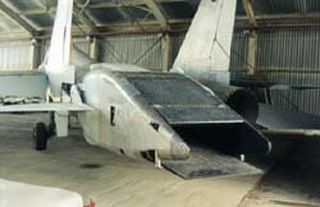 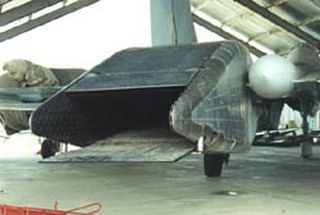 At the trials the transformation of flow of fuel behind the turbine with level nozzles decreased considerably the w'si.(In percentage 14-17%). The manufacture is heavier with the nozzles of variable address. In the nozzles of variable address we have elasticity (expanding  stress) and moreover in the level nozzles we have also  transverse  stress.

These lead to the increase of resistance in order to we avoid the deformity of nozzles. Thus we add moreover weight in the manufacture. 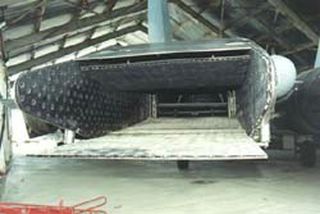 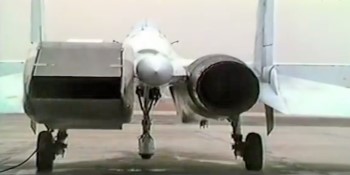 lla materially that could be used in the manufacture for increase of "beneficial life of" engine they are found in the initial stages of trials and this it was the reason in order to is preferred engine  AL-41F   provided with nozzles of variable address (proportional manufacture is also used in the engine of type  AL -31FP  for the ships  Su-37 and  Su-30MK).