In the early seventies, the Sukhoi Design Bureau started to develop export version of the Su-20, the Su-17M. The first flight of the Su-20 took place on December 15, 1972. Series production of export modifications began in 1973 at the Komsomolsk-on-Amur. 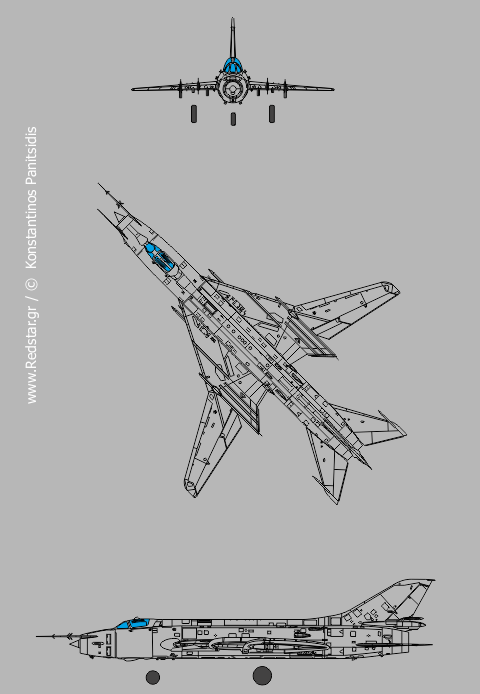