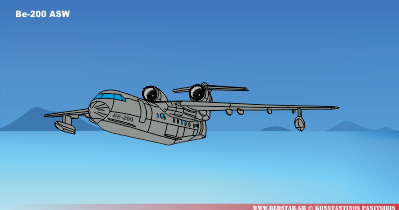 The Be-220 was developed to replace the Be-12 the Navy Russia following requirements of the Navy.

The navies of Russia decided to supply six Be-200 anti-submarine aircraft based on Be-200 and expected to be put into service with the Russian Navy until 2020. Of the six aircraft both will be in the role of naval cooperation and research - Rescue (Be -200/220 PS).

The electronic equipment will consist of detection radar installed in front and likely will bring MAD (MAD- Magnetic Anomaly Detector) in the tail assembly board. 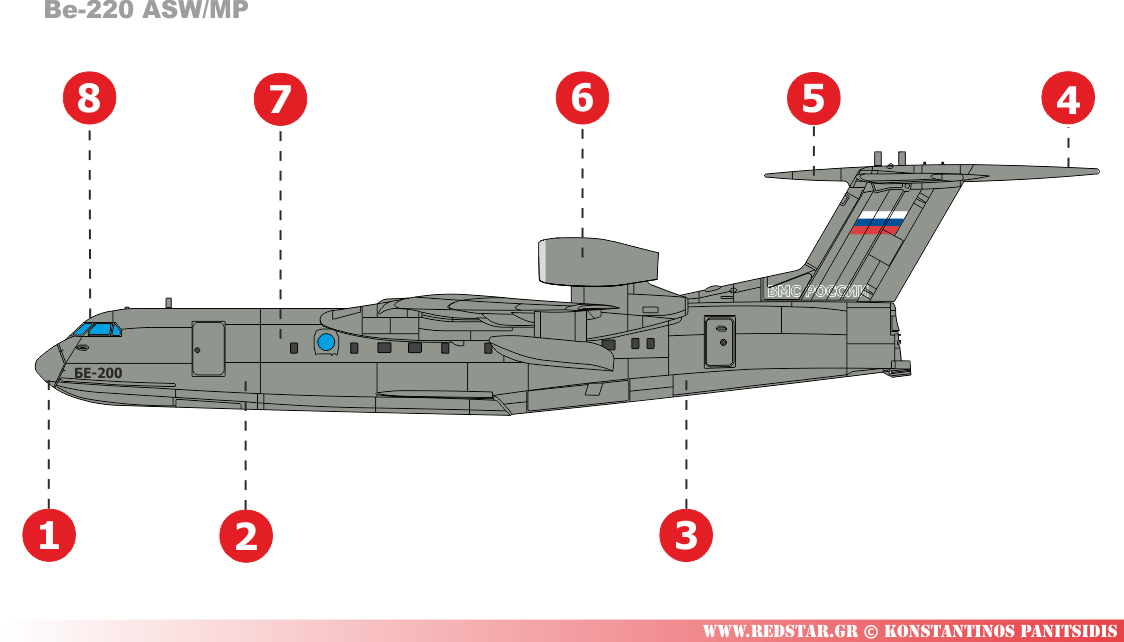 1. Radar  2. The design of the aircraft will be upgraded to accommodate ASW weapons  3. Aircraft weapons bay  4. MAD (Magnetic anomaly detector)  5. Stabilizer fairing  6. The engine SaM-146 as an alternative to D-436TP (Ukrainian design)  7. ASW equipment   8. Cockpit: it will be equipped with four color displays and a large multifunction display or will be equipped with three large multifunction displays

The Be-220 ASW aircraft deploying a dunking sonar 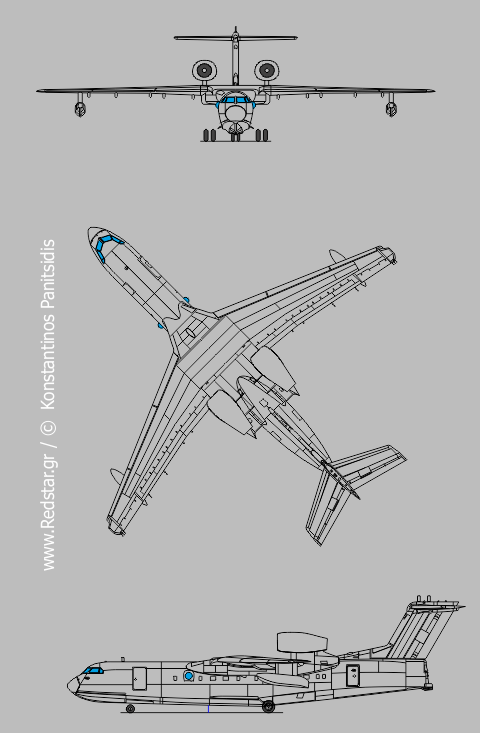