The corporation "Antonov" which is part of the State "Ukroboronprom" signed a contract in 2015 with Saudi Arabia (Taqnia Aeronaytics Co. and KACST: King Abdulaziz City for Science and Technology) joint development of a lightweight multirole aircraft with name An-132. 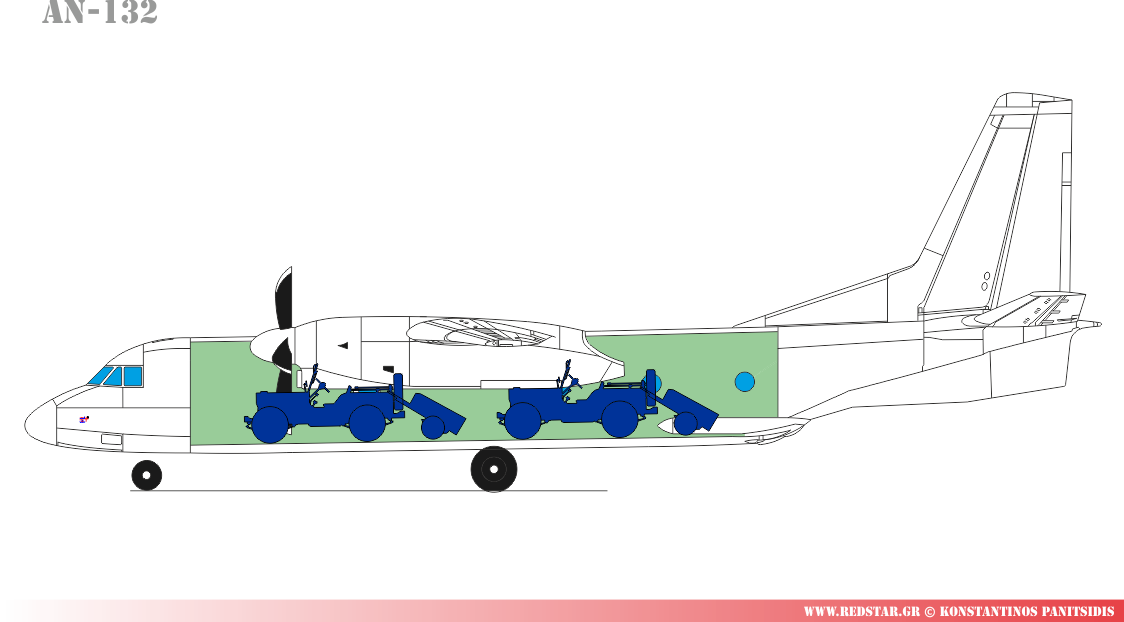 It is a twin-engine high wing aircraft that evolved based on An-32. Thus the An-132 would have contemporary modernized cockpit and cargo cabin. Has redesigned wing, while the chamber of government will carry four large LCD screens multifunction and other subsystems. 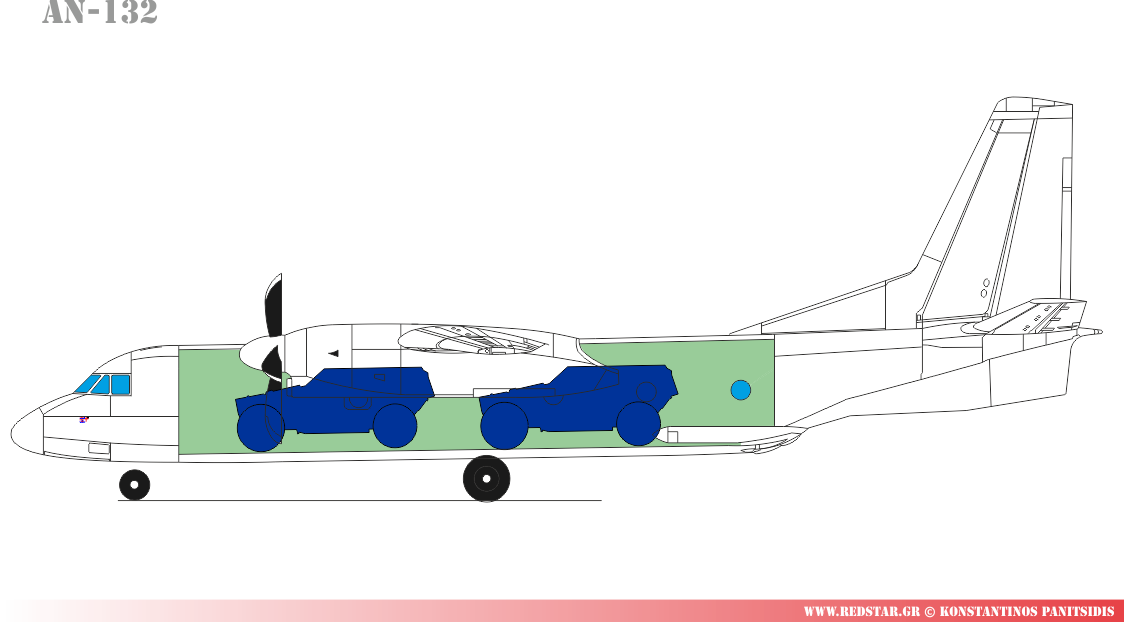 The power plant consists of two turboprop engines P&W 150A with maximum power 5.070 shp each (Pratt & Whitney Canada (P&WC) announced it will be participating in Ukrainian airframe OEM Antonov new AN-132D DEMO aircraft, part of its new generation of light, multi-purpose airplanes Program which is expected to be ready for demonstration in late 2016, source: www.pwc.ca) 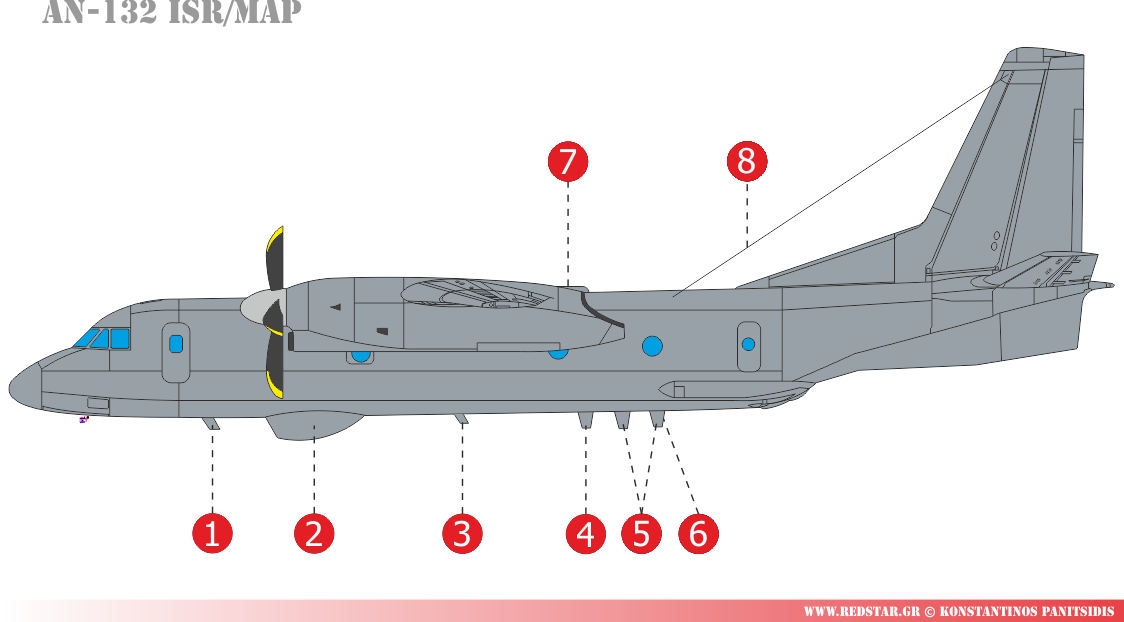 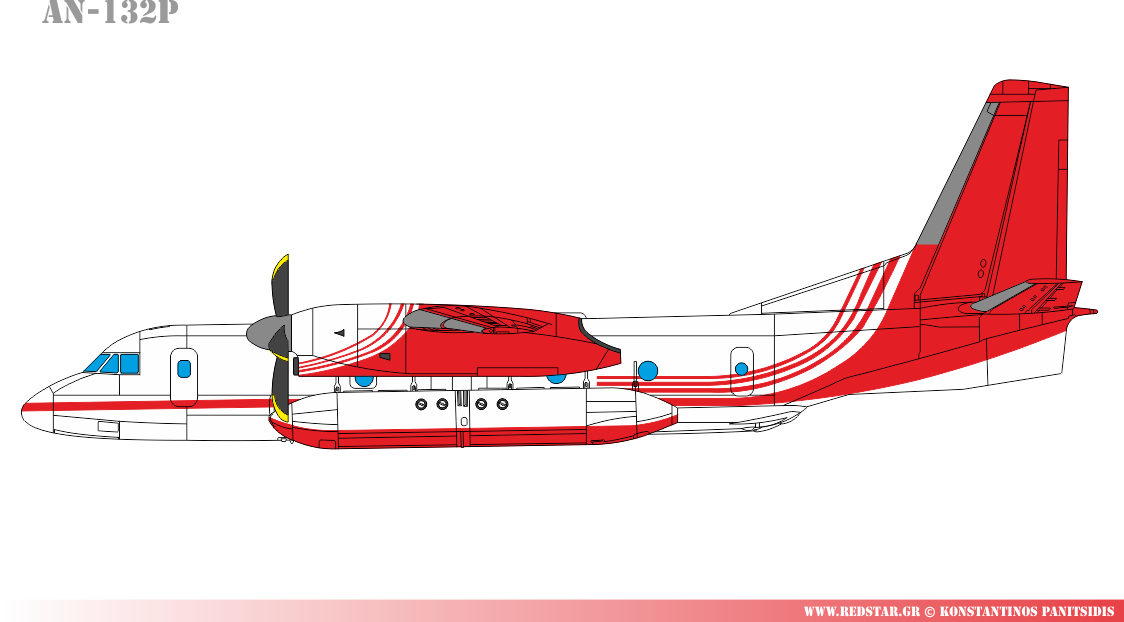 According to the schedule of the first original program will be delivered for testing at the end of 2016. Agreement with the statements of "Antonov", total Saudi Arabia will acquire 80 aircraft An-132 type. 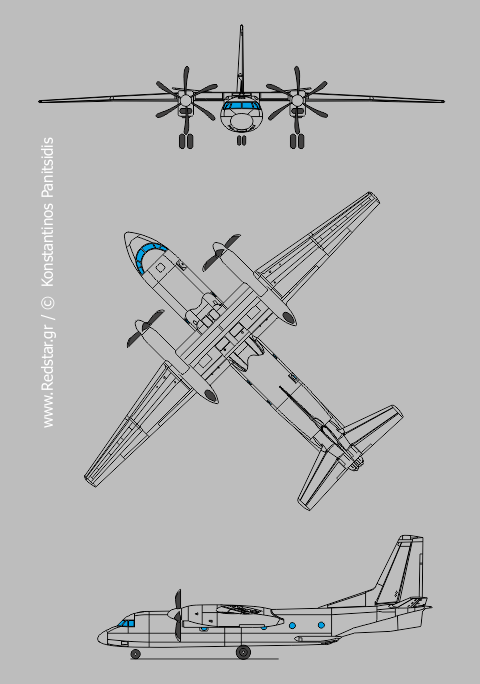