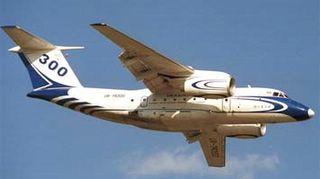 The An-74TK-300 is a convertible cargo/passenger jet aircraft to haul either 52 passengers or 10 t of cargo. A further An-72/An-74 derivative, it is powered by two D-36 Series 4A engines producing 6,500-kg thrust. It differs from the baseline aircraft in its underwing engine arrangement, a modified wing, uprated aircraft systems, an up-to-date flight navigation suite compliant with international standards, as well as enhanced comfort of the cockpit and passenger cabin.

The aircraft completed its maiden flight on 20 April, 2001. In the future, the plane is going to be outfitted with 7,500-kgf D-436T1 engines. It is being productionised by the Kharkovbased KhGAPP aircraft plant. 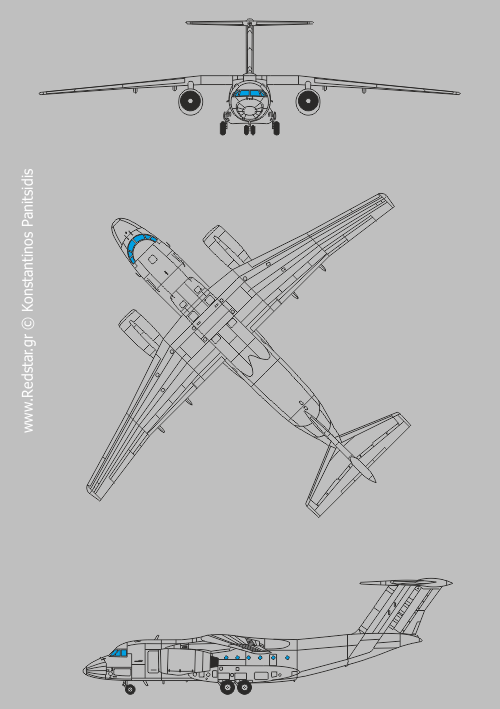